Mini conveyor belts
for your applications

This is worthy of notice!

We support you in word and deed

Accessories or direct to Request

Completely according to your perceptions
Your individual conveyor belt

Our conveyor belts are made according to your visions and reach therefore a maximum in efficiency and operator's friendliness.

Our conveyor belts can be completed with countless accessories possibilities with which these also do justice to the biggest quality claims in matter of automation technologies.

You need special dimensions for your conveyor belt? Our conveyor systems offer nearly no limits in any direction.

We support you in all interests, like construction, servicing, integration or spare part care. 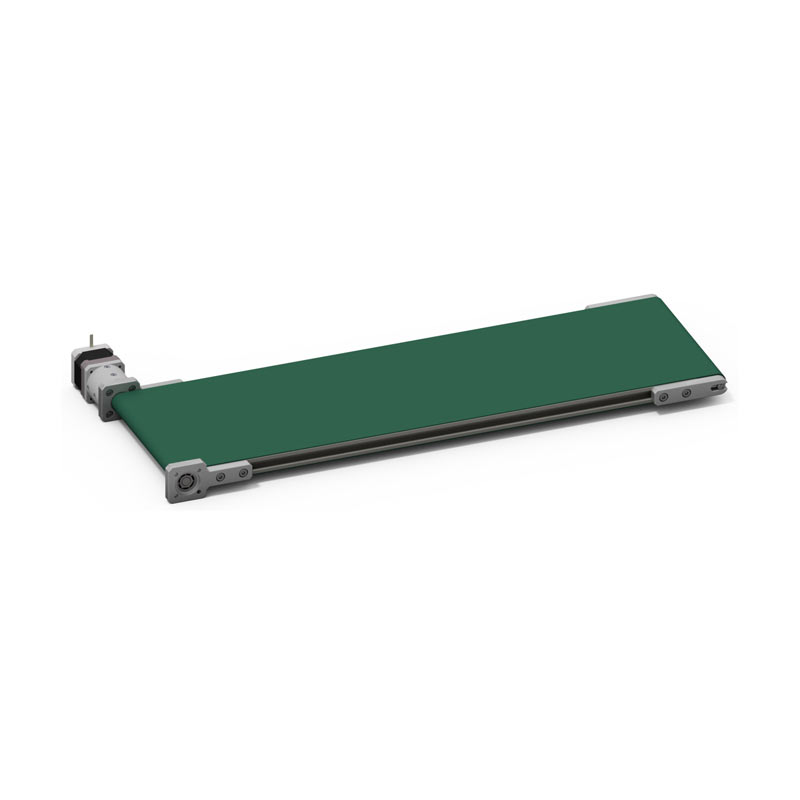 With a height of just 18mm and belt widths starting from 10mm this conveyor belt finds it place in every little sapce of a machine.

The powerful 24V DC gearmotor allows you a stepless adjustable control of the desired speed with a maximum belt load of up to 50kg. 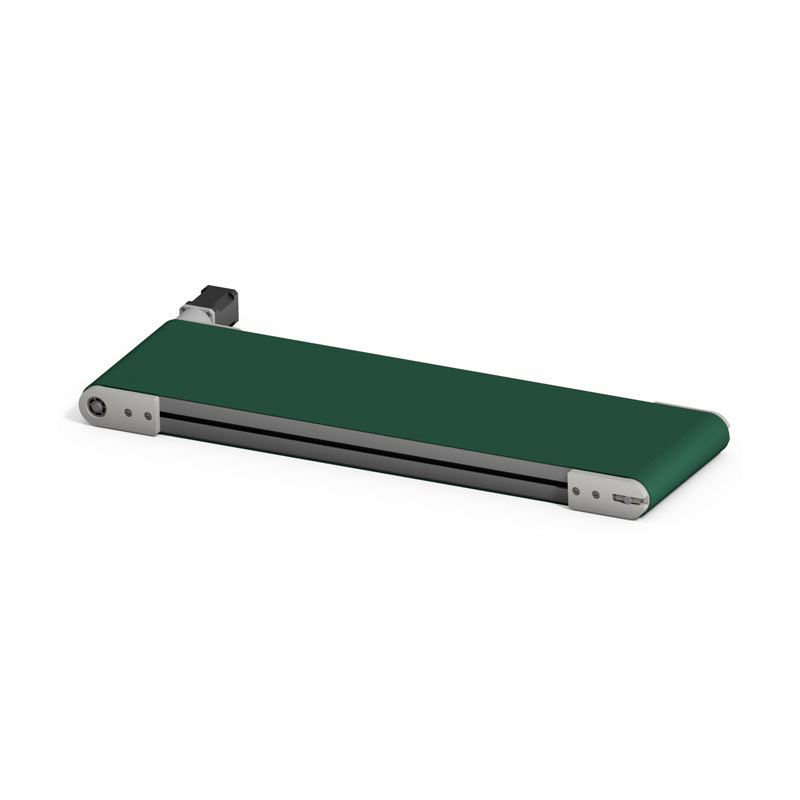 The design allows you an even greater range of different belt materials compared to our mini conveyor belts.  Thus we can offer you here, for example, belts with carriers or specially solidly conveyor belts, which withstand harder conditions like the normal belts. 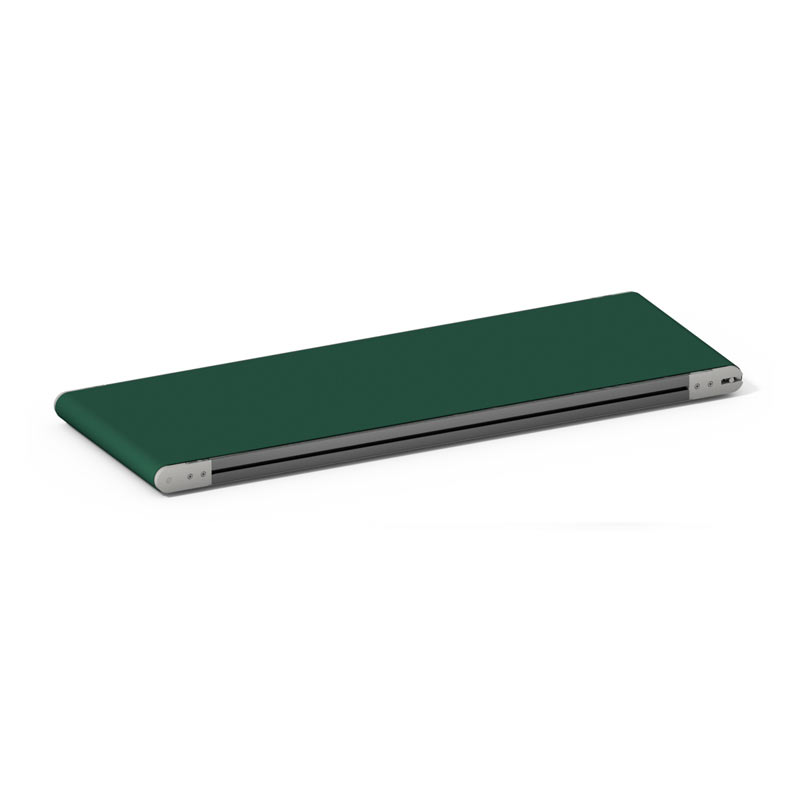 The rollers are mounted completely flush with the side surface of the profile due to a clever design, which allows you an adjustment of the belt in any direction without disturbing components. Again, our proven T- groove profile is used to enhance the conveyor with every conceivable extensions and brackets.

Growing demands in the matter of automation and the growing numbers of quantities which must be provided cost-effective make conveyor belts for numerous producers unreplaceable. Conveyor belts are well adapted to cope efficiently with its simple construction and its reliability which makes them also suitable to your spacial applications. By suitable choice of materials our small conveyor belts are nearly everywhere implementable. Thus we can offer belt conveyor which can withstand temperatures up to 180°C, making them ideal for the plastics industry.
Using our belts in contact with various liquids such as oil , splashing water or chemicals is in the range of possibilities whereby users such as metal processing companies , pharmaceutical companies , food manufacturers , or even printing technology suppliers will be able to use our products. 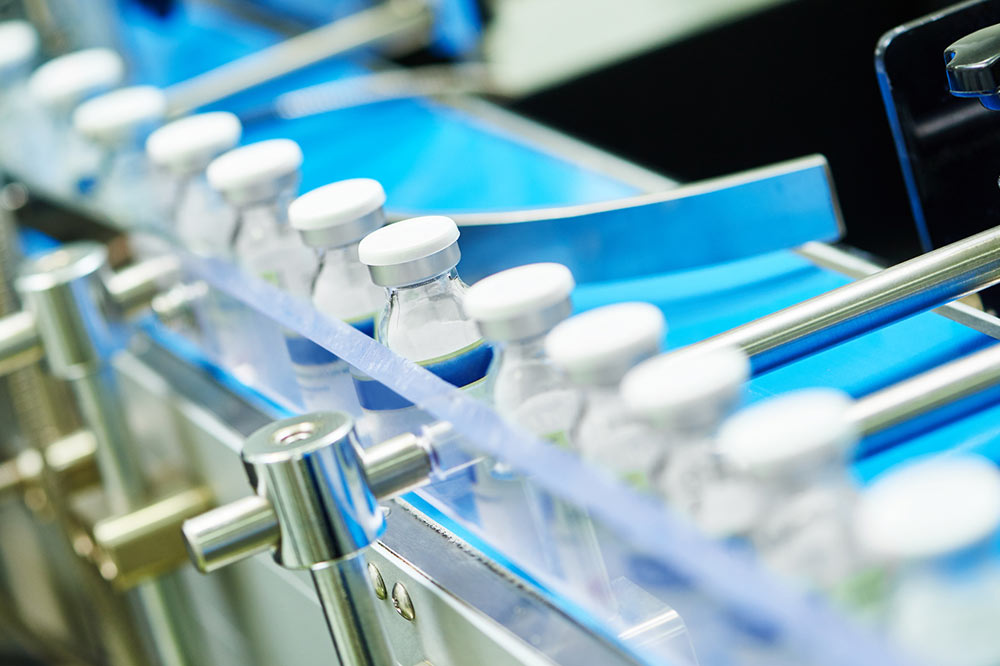 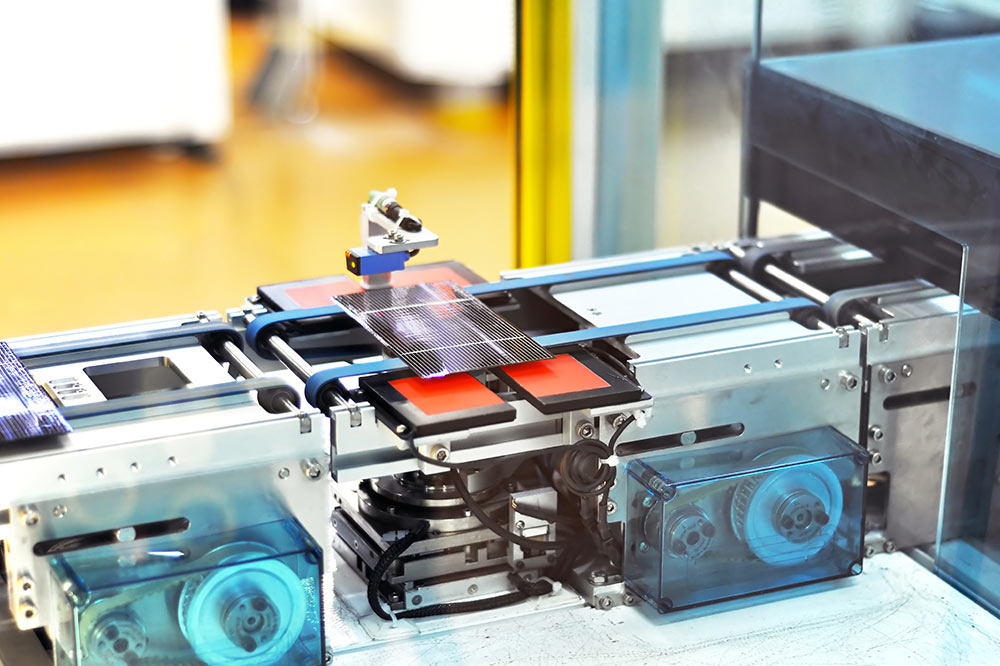 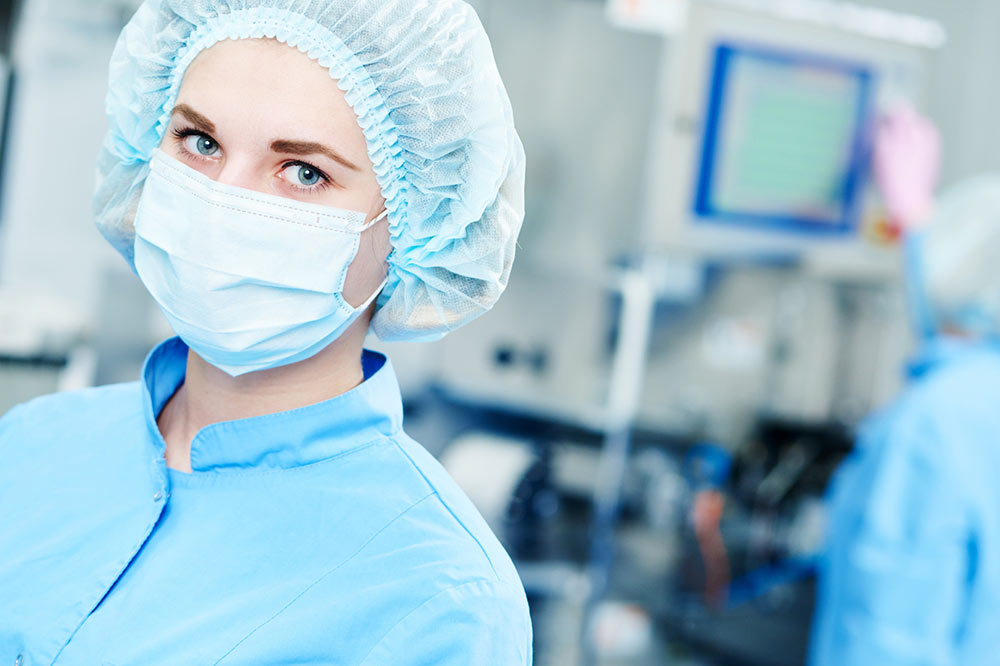 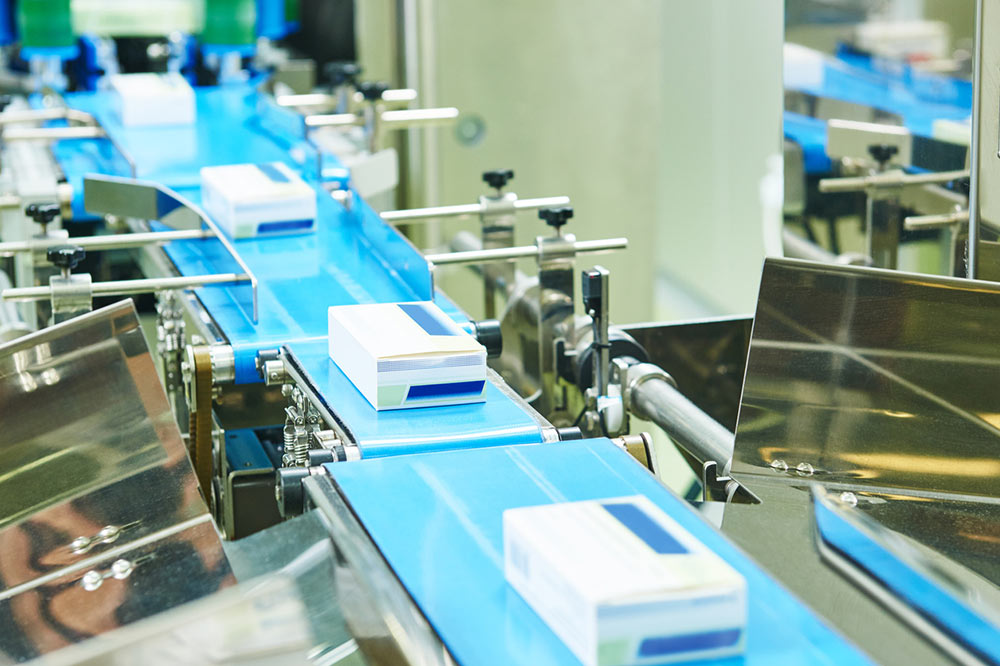 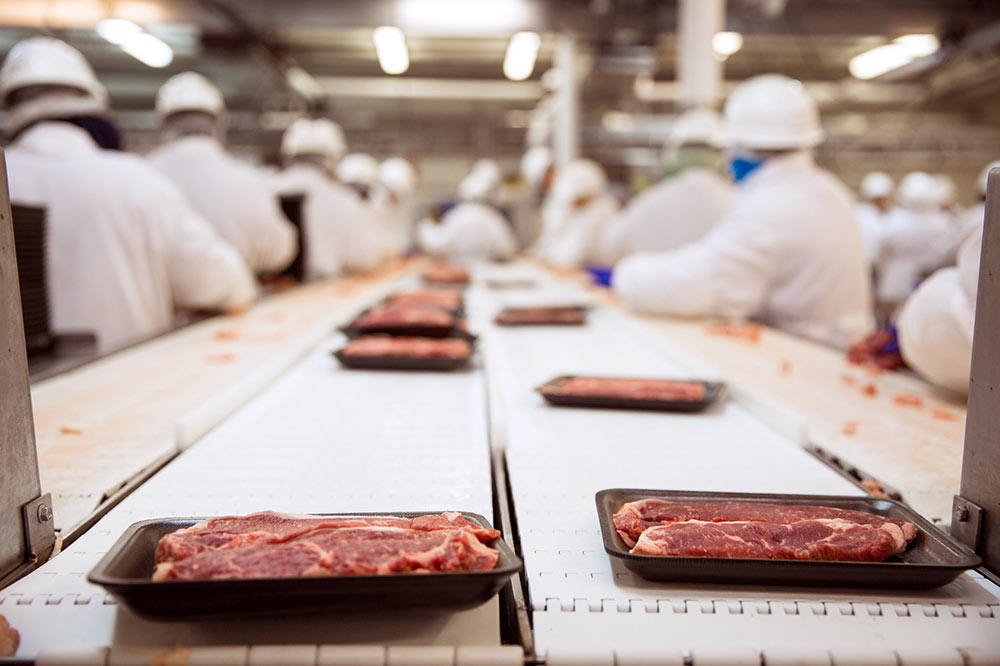 This makes us particularly

Our design engineering department near the Swiss border exists of a motivated team of young technicians. Our skills are based on many years of experience in the field of material handling and automation technology.

Individual customer service , with customized solutions enable a cost-effective implementation of your project in the shortest time with products which do justice to your demands.

All built-up components meet the highest quality standards. Supported by specialized suppliers with modern production facilities and a skilled staff, we are always there for you. 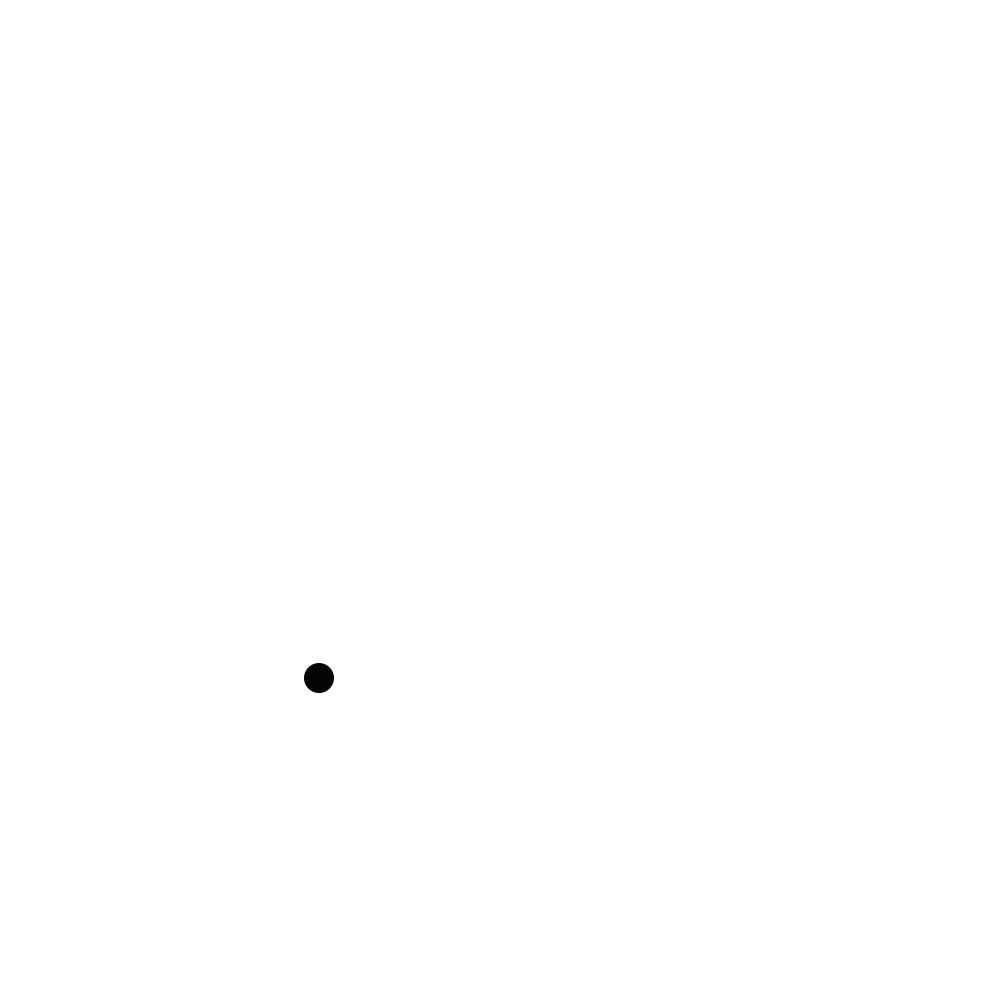 Belt conveyors are used to transport products over differently long distances. By a thought-out application of conveyor systems a perceptible reduction of personnel expenditure are possbile through this automation of your process.
This factor can be increased again by a convenient linking of processes with conveyor belts which are simultaneously equipped with accessories such as positioning elements. Due to the adaptive design of our constructions also retrofitting existing belts with accessories is easily feasible to meet changing needs from your side.
Through constant development of our products in cooperation with our customers we can always provide you conveyors or automation solutions which are up to date and mature solutions that contribute to your customers satisfaction and thus ensure an optimal cooperation for both sides.

In order to fulfill your demands for your own conveyor system you have the possibility choosing accessories from us which meet your special goals. Simply inform us what you need for your application and we will take immediate action.
Also special wishes, like preferential component suppliers or the integration of already existing hardware are not a obstacle for us.